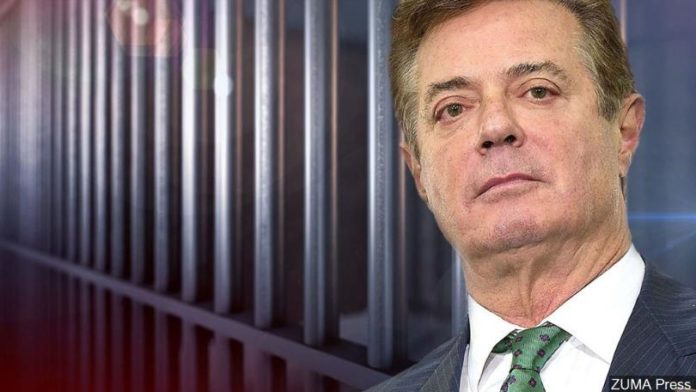 A federal district court judge sentenced former Trump campaign manager Paul Manafort to three and a half years Wednesday morning on charges of conspiracy against the US and conspiracy to obstruct justice for attempting to tamper with witnesses.

“Saying ‘I’m sorry I got caught’ is not an inspiring plea for leniency.”

The sentence comes just a week after a federal judge in Virginia handed down a sentence of 47 months on Manafort. Part of today’s sentence will be served concurrently (at the same time) as the one from Virginia. Overall, Manafort will have to serve approximately seven and a half years in prison.

Manafort’s request for leniency from Judge Jackson was met with skepticism. She told him:

“It’s hard to overstate the number of lies, the amount of fraud and the extraordinary amount of money involved.

“Court is one of those places where facts still matter.”

What remains unclear is whether or not President Trump will pardon Manafort. He has seemed to suggest he might in recent statements on the matter.