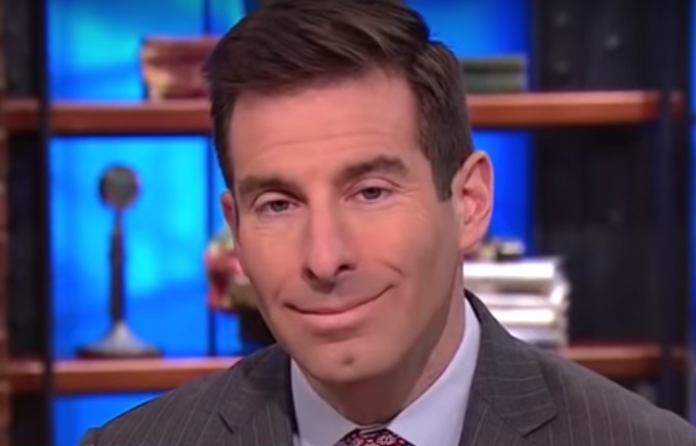 As everyone prepares for Special Counsel Robert Mueller to wrap up the Russia investigation, a rare courtroom move by the well-prepared and organized investigator resulted in former federal prosecutor Elie Honig to predict more “shoes to drop.”

Mueller’s report has been anticipated for weeks but there’s no sign of when or if it will be released any time soon, and recent developments indicate there may actually be more revelations to come.

During a court appearance this week, Mueller’s team told the judge that it faces “the press of other work” and needs “additional time to consult with the government” before the Special Counsel’s office can release sealed documents.

It’s unusual because the government is nearly always ready to proceed even if prosecutors really are not as prepared as they’d like to be. And that’s why Honig opined on CNN Wednesday morning that the stunning request for more time means that something big is coming down the pipeline.

“When I was raised as a prosecutor, we were raised with the mantra, ‘The government is always ready,’” Honig said. “So even if a judge said to you, ‘You’re starting trial Monday,’ and you knew in your head there’s no way I can do it, you’d always say, ‘The government is always ready.’ So it is very rare to say we can’t get it done in time, which is essentially what Mueller’s team said, which makes me think they must be actually incredibly busy.”

Honig then speculated on why Mueller’s team needs additional time.

“It could be a report, it could they’re working on more charges,” he said. “I still think there’s other people, other shoes yet to drop, so they could be getting ready for that. I’m speculating here but it is really rare for a prosecutor’s office to say ‘We’re not ready to do this, … We’re too busy with other business. We’ll get to it later.'”

Honig would later speculate that Deputy Attorney General Rod Rosenstein is remaining in his position to act as a “heat shield” for Mueller because the final report will “generate heat.”

So, fasten your seat-belts and get your popcorn ready because Mueller is not done dropping bombshells yet.