The United States Blues
Home National News Fox Host Tries To Downplay Cohen Bombshell: He Has A ‘History Of... 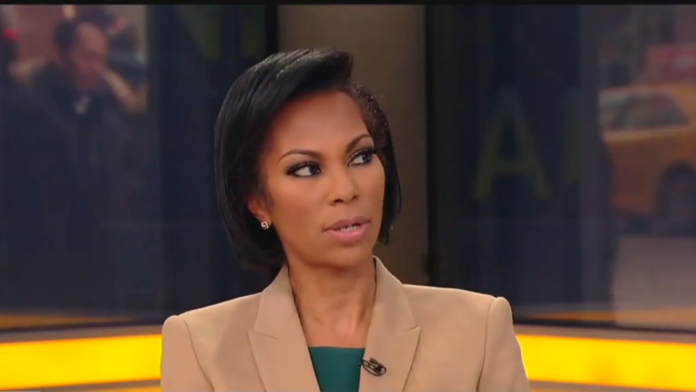 Shortly after news of the new plea agreement from former Trump attorney/fixer Michael Cohen was announced, the folks at Fox News desperately tried to downplay the latest bombshell from the Russia probe by calling Cohen a liar.

On the Fox afternoon show “Outnumbered,” Democratic strategist Antjuan Seawright noted that the Cohen plea proves President Trump has been lying all along about his connections to Russia.

Seawright’s comments led host Harris Faulkner to crank up the patented Trump TV spin machine, accusing Cohen of having “a history of lying.” Without cracking a smile, Faulkner declared:

“You believe Michael Cohen, who has lied about other things, talking about the president and being a witness? So there are different points that you believe from somebody who has a history of lying?”

When Seawright countered by arguing Cohen has no reason to lie since he’s already facing the very real possibility of spending time in jail, co-host Lisa Boothe churlishly snapped that Cohen can never be a credible witness and “has every reason to lie” in order to save his own skin.

But here’s what Faulkner and Boothe failed to mention, probably because to do so would have led to them both bursting into flames: Their savior, Donald Trump, has so far lied over 6,000 times since he took office 600 days ago. Trump is a pathological liar who lies even when he’d be better served by the truth. The man doesn’t have a sliver of truth in his body.

Even Fox legal analyst Andrew Napolitano admitted that Cohen’s deal with Mueller is a huge blow to the president, commenting:

Trying to defend Donald Trump by calling someone else a liar is a bit like one con man accusing another con man of being dishonest.