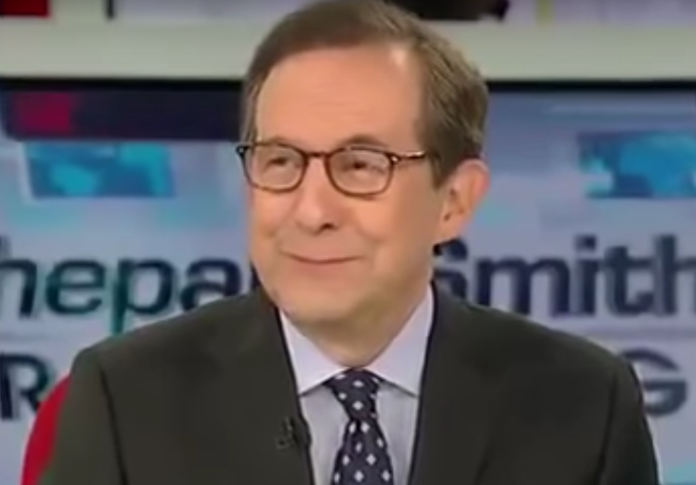 Fox News anchor Chris Wallace enjoyed former President Obama’s campaign speech so much on Friday that he pondered if Obama would beat Trump if the two faced-off in an election, drawing outrage from Trump supporters.

The rousing speech in Florida reminded Americans across the nation of how a real president behaves and speaks to the country.

Two people who especially appreciated the speech were Fox anchors Shep Smith and Wallace, who discussed it on the air.

“Political speechify is just a great thing to watch,” Wallace said, going on to compare politics to sports by considering the what-ifs such as “could Muhammad Ali have beaten Joe Lewis” or could the 2018 Golden State Warriors beat the 1996 Chicago Bulls.

“You think, could Barack Obama have beaten Trump?” he mused. Or could Trump have beaten Obama?”

“That’s a master,” Wallace continued on Obama. “His ability to rouse a crowd and keep a speech going.”

Smith pointed out that it’s all about turnout now.

Wallace agreed, observing that Obama is not on the ballot. But if he were on the ballot, he would be “unbeatable.”

“Historically when Barack Obama is on the ballot he is unbeatable, but when he is not and out there speechifying it doesn’t always work,” he said.

It should be pointed out that Obama won both of his two election bouts in landslides that were far bigger than Trump’s win in 2016. Obama also won the popular vote both times, something Trump did not do in 2016. In fact, Trump’s win is one of the smallest in history.

Trump supporters were clearly not happy about Wallace’s remarks, and proceeded to throw a hissy fit on Twitter:

Chris Wallace was just drooling over Obama’s performance and apparently couldn’t care less that his speech was one disgusting lie after another. I honestly hope his speech motivates people to vote for Ron DeSantis and Rick Scott.

Chris Wallace is about to start leg humping Obama. He is gushing all over him. He is such a hack . Stopped the interview and compared him to Cassius Clay

@FoxNews keep chris Wallace ….the obama bootlicker off the air. He sucks. He a sheepturd smith need to go

Chris Wallace if fawning all over Obama’s speech. Liberal RAT just like his father was! #FoxNews

Chris Wallace & Shep, let me clear something up for you…this Obama blubbering is nothing more than pandering and you ask about a heavy weight fight between Trump and Obama? Trump would have landed a knock out punch in the first round. This speech is ridiculously embarrassing

Who is running fox news, Shepard Smith? I turn on fox & it feels like CNN MSNBC broadcasting the X president for his whole speech for criminal Gillam might as well be a leftist channel Chris Wallace – sheepard they’re doing it.

Trump supporters weren’t the only whiners on Friday. Trump himself also threw a temper tantrum because Obama drew a bigger campaign rally crowd than him.