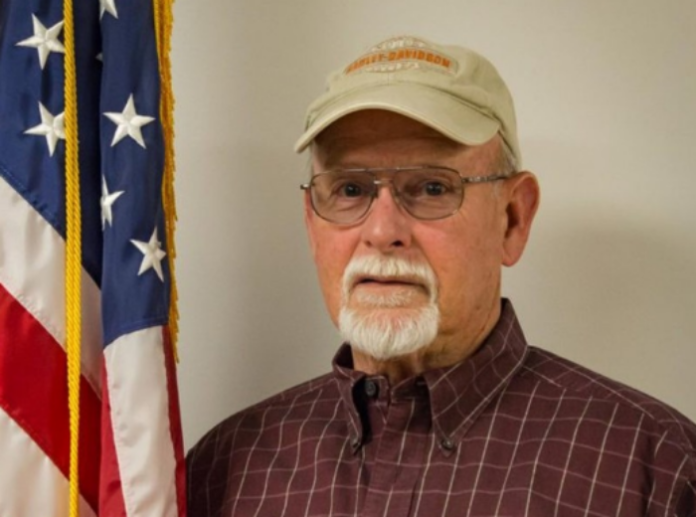 The city of Hoschton, Georgia has been rocked by quite the racism scandal this week after two officials made severely racist remarks concerning interracial marriage and hiring black people.

Mayor Theresa Kenerly drew outrage after arguing that she could not hire a black applicant as city administrator “because he is black, and the city isn’t ready for this.”

Councilwoman Hope Weeks soon confirmed Kenerly’s remarks, which were originally caught on microphone as she whispered to another council member. Kenerly would repeat the remarks to Weeks in the parking lot.

“She proceeded to tell me that the candidate was real good, but he was black and we don’t have a big black population and she just didn’t think Hoschton was ready for that,” Weeks recounted.

The United States has a federal law on the books making such discrimination illegal, although President Donald Trump’s Justice Department is unlikely to do anything about this clear case of racism.

Even the city has a similar code.

“There shall be no discrimination exercised because of race, national origin, color, religion, creed, age, sex,” the code says. “All personnel actions shall be based solely on individual merit and fitness.”

Rather than apologize, Kenerly decided to play dumb.

“I do not recall making the statement attributed to me regarding any applicant for the City Administrator position, and I deny that I made any statement that suggests (sic) prejudice,” she said.

But her statements are nothing compared to those made in her defense by Councilman Jim Cleveland.

“I understood where she was coming from,” he said. “I understand Theresa saying that, simply because we’re not Atlanta. Things are different here than they are 50 miles down the road. I don’t know how they would take it if we selected a black administrator. She might have been right.”

He then went on to demonstrate just how pervasive racism still is in the Deep South by declaring his opposition to interracial marriage because he’s a “Christian” and he was “brought up” to oppose whites marrying blacks.

“I’m a Christian and my Christian beliefs are you don’t do interracial marriage,” he said. “That’s the way I was brought up and that’s the way I believe. I have black friends, I hired black people. But when it comes to all this stuff you see on TV, when you see blacks and whites together, it makes my blood boil because that’s just not the way a Christian is supposed to live.”

Not only is this Biblical view of interracial marriage wrong, but it also reveals just how backward our country still is. Interracial marriage has been legal since 1967, but if racists like Cleveland had their way, it would be illegal again. And with Trump in office, you just know that there will be places like Hoschton where racists will try to criminalize it.

It’s little wonder why Rep. John Lewis (D-Ga.) has less hope now than he did when he marched with Dr. Martin Luther King.

Clearly, racism is alive and thriving in America.