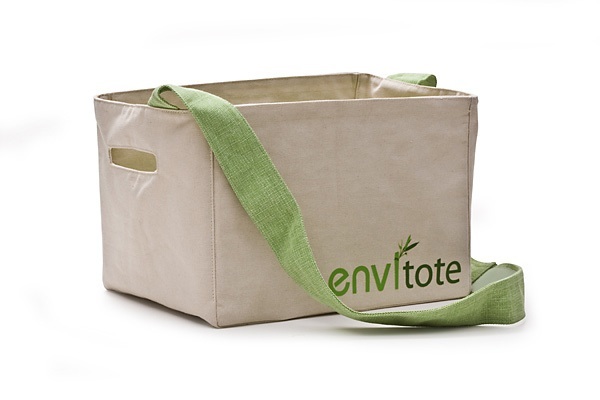 There may be a really pathetic reason why conservative men don’t care about the environment and taking actions like using reusable bags to protect it, and it’s because they think they will seem gay and less manly.

Never mind the fact that former President Theodore Roosevelt is considered one of our manliest leaders even though he supported conservation and environmental protection efforts, Republicans today somehow are frightened that if they do any little thing that is considered environmentally friendly that people will think of them as less heterosexual, even using reusable bags to shop.

Seriously. A new study led by Pennsylvania State University psychologist Janet Swim found that all green behaviors are “perceived as being more likely to be positive feminine” rather than “positive masculine traits” ⁠— evidence that most green behaviors are not associated with “manliness,”” according to Newsweek.

“Behaviors don’t just help us accomplish something concrete; they also signal something about who we are,” Swim said. “Line-drying clothes, or keeping tires at proper pressures, may signal that we care about the environment, but if those green behaviors are gendered, they may signal other things as well.”

In other words. it appears many men are clinging to old-fashioned notions of gender. You know, like women should cook and clean while men play sports and work on cars. Women do dishes and men perform yard work.

It’s ridiculous, of course, but it’s an easy way of spotting chauvinists who are insecure about their own sexuality.

“If being seen as heterosexual is important to a person, that person may prioritize gender-conforming over gender-nonconforming pro-environmental behaviors in anticipation of how others might see them,” Swim noted.

And Swim later confirmed the results in a follow-up study.

A follow-up study in the research confirmed these results. People who engaged in gender-incompatible green behaviors were “rated as less likely to be heterosexual,” the researchers wrote, “suggesting that people were questioning targets’ heterosexual identity rather than declaring them to be gay or lesbian.”

Swim and her colleagues said in conclusion, “Activists, policymakers, and practitioners working to engage in, and promote, pro-environmental behaviors may wish to take into account pressures to conform to gender roles.”

It’s really selfish for men to care more about their masculinity than they do about climate change. Because if our planet dies because a man wants everyone to think he’s a manly straight guy, there won’t be anyone around to think one way or another.

Seriously, guys. If you’re that insecure, you should know that there are reusable bags out there that are specifically made for men to use. No need to keep using plastic bags to protect your manly image. Just visit this website and pick one that suits you. This way, you can impress the ladies by caring about the environment and look manly while you do it.