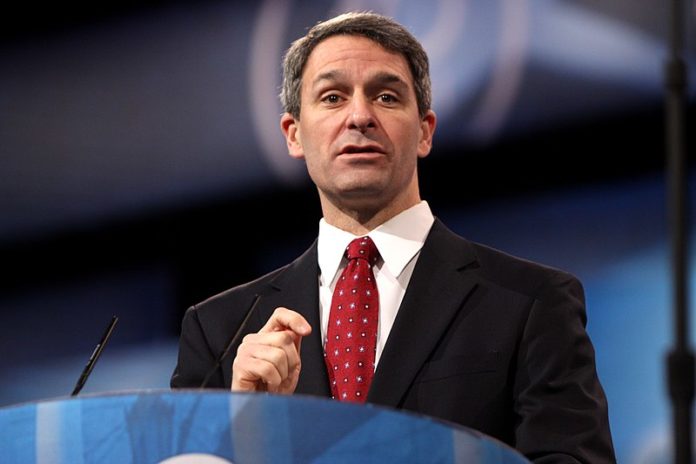 President Donald Trump’s acting U.S. Citizenship and Immigration Services director, Ken Cuccinelli, offered a false justification of a racist citizenship question that Trump wants to add to the Census on Friday, drawing a legal smack down from a voting rights expert.

The former Virginia Attorney General made an appearance on Fox Business on Friday to argue in favor of the citizenship question after District of Maryland Judge George Hazel issued a discovery ruling allowing the collection of evidence demonstrating that the motive for adding the question to the Census is discriminatory.

Cuccinelli claimed that the question should be added because it will somehow help the federal government handle undocumented immigrants.

“Frankly, as part of the ongoing debate over how we deal financially and legally with the burden of those who are not here legally, that is a relevant issue,” he said.

The problem is that would mean Trump officials seem to intend to use the Census to track down the undocumented and intimidate people of color, which is against the law.

The census does not ask about an immigrant’s legal status, and on its website the agency has emphasized that by law it does not share information with immigration agents for enforcement purposes.

“The Census Bureau does not collect data on the legal status of the foreign born,” says the website, last updated on May 9.

Homeland Security uses census data to produce estimates of the unauthorized population, but it is not possible to use census data alone to identify which individual households include people in the country illegally.

Cuccinelli seems to be telegraphing that Trump intends to flout these confidentiality laws to target people. And that drew a strong rebuke from Michael Li, the redistricting and voting rights counsel for the Brennan Center for Justice at the New York University School of Law.

2. It is *illegal* to disclose individual census responses for 72 years or to use them for anything other than statistical purposes. #2020Census 1/ https://t.co/GRewV2T7cx

Indeed, the brief goes on to state:

These laws unequivocally protect the confidentiality of information that people provide to the Bureau, ensuring that census responses do not leave the four walls of the Bureau except in aggregate, anonymous statistical form.

What Cuccinelli is suggesting as a justification is plainly illegal. If the Census Bureau is forced to share confidential private information about voters with law enforcement, Trump could literally target anyone in America, not just the undocumented. Federal courts must permanently rule against the addition of this question at every level of the judiciary, including the Supreme Court, which has already blocked Trump’s scheme once.

Cuccinelli just provided evidence that this question is racist in nature and is designed to be used in a totally illegal way.