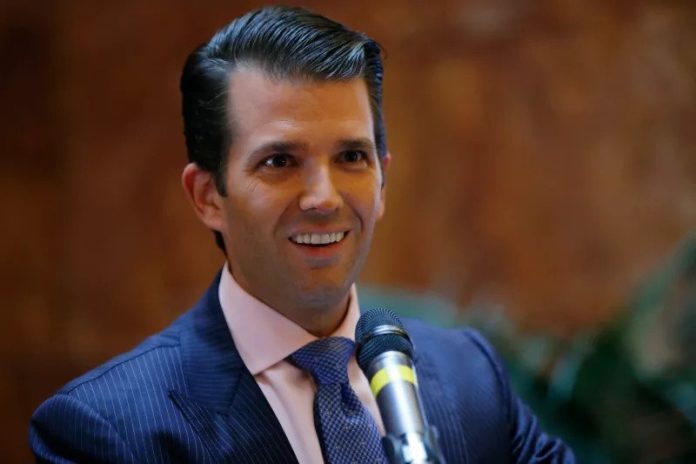 With the midterm election now less than three weeks and polls showing that Republicans will lose control of the House of Representatives, the White House and its surrogates are resorting to fear as a way to try and motivate their voters to show up and cast ballots.

Donald Trump Jr., in an interview he gave to Buck Sexton of The Hill, said Democrats will completely undo what his father has accomplished since he took office two years ago:

Junior also seemed to accuse the GOP of being too lazy to rise to his father’s defense:

“Every economic metric that we are winning right now, every metric that is so much better than it was a couple years ago, that could all go away. The one problem I think we had on the GOP side was that they were fat and happy. They’d gotten everything they wanted. There wasn’t that urgency. People have to realize that it can all go away, and that’s what the left wants to do.”

Here’s what it’s safe to say won’t go away, no matter who controls Congress:

Clearly, Republicans are running scared. But that doesn’t mean we can afford to relax in the weeks ahead. If we want to send a clear message to the GOP and this administration, we all have to show up and vote like our lives depend on it.