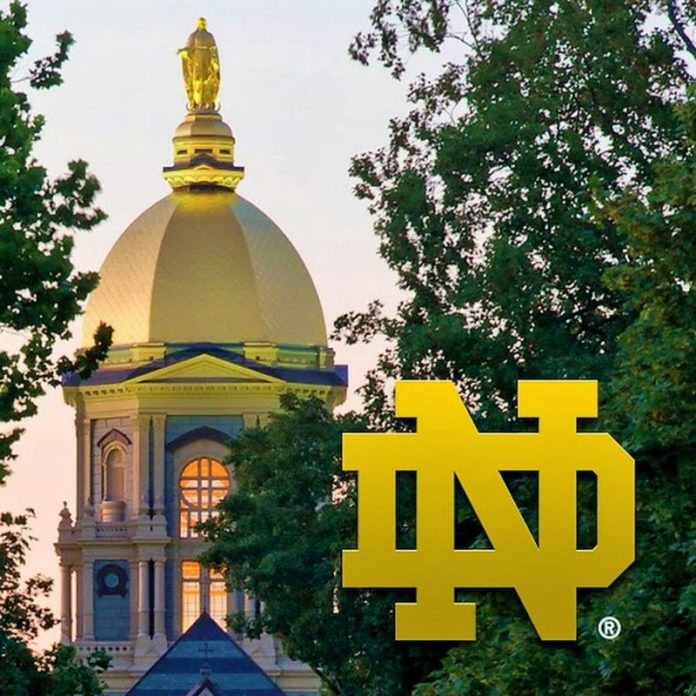 In yet another attack on women’s health, The University of Notre Dame has decided it will no longer cover the cost of birth control for students and employees. That decision was made possible by the Trump administration’s weakening of the Affordable Care Act’s birth control mandate.

Before this decision, the Catholic University provided birth control coverage begrudgingly through a third party provider separate from the rest of its health coverage for students and employees. The University previously attempted to sue for the right to deny birth control coverage. That lawsuit against the Obama administration proved unsuccessful.

The Los Angeles Times reported that Notre Dame is the “first and most important employer publicly to take advantage” of the removal of the mandate.

In response to the Trump administration’s rollback of the rule, the American Civil Liberties Union (ACLU) has filed a lawsuit. One of the plaintiff’s in that suit is a Notre Dame student who anticipated that Notre Dame would drop contraceptive coverage after the mandate was removed.

Brigitte Amiri, an attorney with the ACLU, told Indiana Public media, “No matter where a woman works or goes to school, she should have coverage for basic health care services like contraceptives regardless of the purpose used for the contraception.”

Notre Dame says the University will allow coverage of contraceptives as a treatment for medical conditions, but will not cover contraceptives to prevent pregnancy.

The University wrote an email to its faculty and staff outlining the removal of coverage for contraceptives. In it, the University explained it’s position saying that the University, “honors the moral teachings of the Catholic Church.”

The Catholic Church is opposed to both abortion and contraceptives.