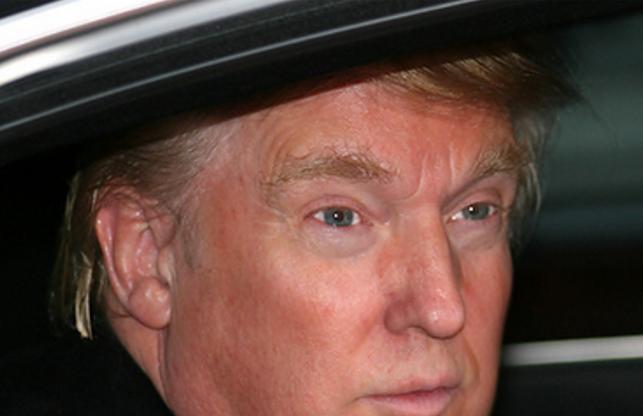 Apparently, Representative Matt Gaetz (R-FL) doesn’t want to wait for President Donald Trump to be dumb enough to fire Special Counsel Robert Mueller. Gaetz dropped a resolution in the U.S. House of Representatives Friday requesting that Mueller resigns as special counsel. Mueller is tasked with investigating the potential ties between the Trump campaign and the Russian government.

The first open arrests were made Monday when former campaign manager Paul Manafort and his former business partner Richard Gates were asked to turn themselves in. They did. They were processed, then released later that day. It was also revealed that another campaign “volunteer,” George Papadopoulos, had been arrested earlier in the year after pleading guilty to lying to the Federal Bureau of Investigations (FBI).

Since the announcement about Papadopoulos, speculation in Washington D.C. has been running amok about whether he had been wearing a wire since his arrest. Heads are spinning, and people within the Trump administration are noticeably concerned.

The resolution, co-sponsored by Andy Biggs (R-AZ) and Louie Gohmert (R-TX), both members of the House Freedom Caucus, refers to the Uranium One deal and states in part that Mueller:

… should step down because he was the FBI director in 2010 when US government agencies approved the sale of Uranium One, a Canadian energy company, to a Russian nuclear-energy firm. The deal required approval because Uranium One had mining operations in the US.

According to a statement from Gaetz:

These deeply troubling events took place when Mr. Mueller was the Director of the FBI. As such, his impartiality is hopelessly compromised. He must step down immediately.

President Donald Trump has been stumping hard trying to turn the Russian collusion investigation around to focus on alleged collusion concerning the Uranium One deal and former Secretary of State Hillary Clinton. The Uranium Deal did take place, but there was no collusion and no illegal activity by Clinton.

The insistence on dragging out this dead horse yet again is a sign that the GOP is running out of things to blame on the Democrats in their effort to take the heat off the most corrupt administration this country has ever seen. While the GOP continues grasping at straws, the rest of us are making tons of popcorn.