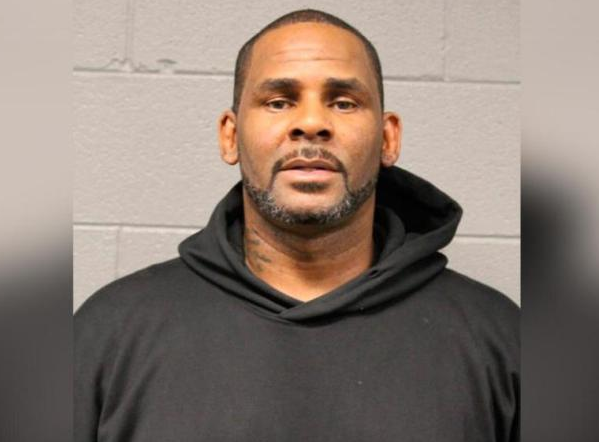 Accused pedophile R. Kelly is being treated “inhumanely,” the singer’s attorney complained on Tuesday because his client has been placed in solitary for his own safety and does not get to watch television.

Seriously, you can’t make this stuff up.

Law enforcement arrested R. Kelly earlier this month on federal charges alleging sex crimes and obstruction of justice, kidnapping and child pornography. The arrest came not long after Kelly flew into a rage during an interview with Gayle King over previous charges against him.

King has been praised for remaining calm in the face of possible harm while Kelly’s behavior did not do himself any favors.

On Tuesday, the judge ruled against granting Kelly release on bond, calling him a “danger to the community, especially young girls.”

Kelly has been previously accused of child molestation. He illegally married a 15-year-old Aaliyah in 1994, which was annulled just months later. Aaliyah would die in a plane crash in 2001.

In 2002, a tape allegedly showing Kelly engaging in sexual activities with a 14-year-old girl surfaced along with images of the girl. Kelly survived the trial after the girl refused to testify.

R. Kelly has been dogged by other accusations ever since, and including now. Kelly will have to remain locked up in solitary for his own protection. After all, pedophiles do not do well among the general prison population.

But rather than thank the court for this consideration, Kelly’s attorney did him no favors by whining about the treatment of his client, even going so far as to call his treatment “inhumane”

“He’s in 24-hour-a-day solitary confinement, it’s essentially the hole,” his lawyer told reporters outside the courthouse. “He has no TV. It’s largely inhumane.”

Lawyer says R. Kelly is “obviously disappointed” a federal judge ordered he be held in jail without bond

“He has no TV. It’s largely inhumane”

It’s not like Kelly is being tortured, malnourished or deprived of sleep. Not having a television is far from being inhumane. It’s a fact of prison life. Television is a privilege that inmates often do not have, especially those accused or convicted of crimes as bad or worse than Kelly’s. Furthermore, would his lawyer prefer his client be placed in the general population? Because that’s not going to go down very well because of what crimes Kelly has been charged with committing. That would give his lawyer something to really complain about.

At this point, it’s probably best if Kelly’s lawyer shut up and not insult the court by accusing it of subjecting his client to imaginary inhumane treatment, especially since Kelly’s alleged victims have gone through much worse.