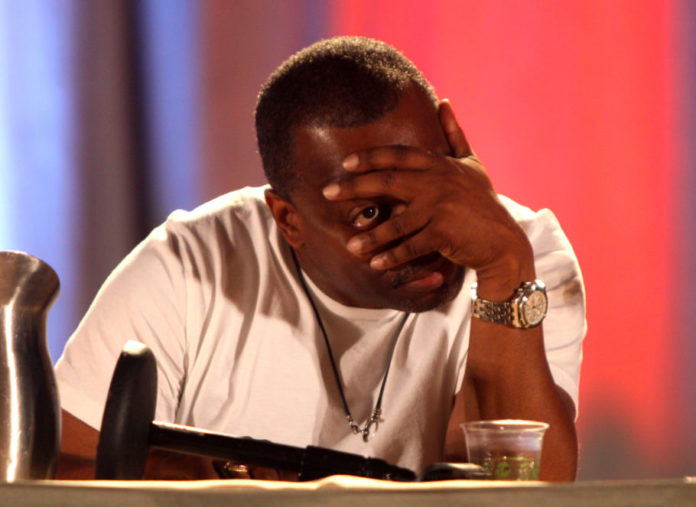 The Trump trolls are at it again! This time, Trump’s supporters took to Twitter to attack the wrong LaVar.

Ball had this to say when asked by ESPN about Trump’s role in freeing the players.

“Who? What was he over there for? Don’t tell me nothing. Everybody wants to make it seem like he helped me out.”

In response, Trump tweeted that he should have left the players in jail.

On Monday night, LaVar Ball was interviewed by CNN’s Chris Cuomo. When asked about his reasoning for refusing to thank Trump, here’s what Ball had to say:

“If someone does something for you then I’ll say thank you. I would’ve said thank you if he’d have put him on his plane and took him home. Then I would have said, ‘Thank you, Mr. Trump, for taking my boys out of China and bringing them back to the U.S.’ There’s a lot of room on that plane.”

Ball also threw this kicker back at Cuomo:

“Did you thank the doctor for bringing you into this world?”

But instead of tweeting at LaVar Ball, Twitter users mistakenly shared their words with LeVar Burton, an actor on Star Trek: The Next Generation.

And that unfortunate mistake is not even the best part of this scenario: LeVar Burton was also the host of PBS’ show Reading Rainbow, which encouraged literacy.

The irony here is astounding.