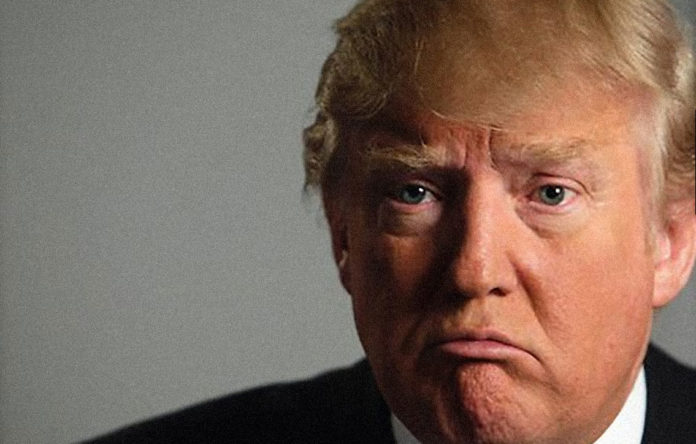 On Saturday, President Donald Trump announced that he had postponed his planned nationwide raids, arrests, and deportation of immigrant families, appearing to pass the buck to congressional Democrats:

At the request of Democrats, I have delayed the Illegal Immigration Removal Process (Deportation) for two weeks to see if the Democrats and Republicans can get together and work out a solution to the Asylum and Loophole problems at the Southern Border. If not, Deportations start!

It’s certainly good news that federal agents won’t be terrorizing families across the country, but if Trump really gave a damn, he would put the raids on permanent hold and negotiate with Congress on a better plan.

But the hardcore Trump faithful were furious that their political savior had relented, and they let him know it on social media:

And her fast-tracked parents too…. Melania worked here illegally for several years before even attempting to go legal path & should have been ineligible being forced to return to her country of origin for 10 years before applying again…Then she sponsored her parents

This is on you. You should’ve whipped, passed and signed the #USAAct after you called for a bipartisan bill of love over 2.5 yrs ago. @senatemajldr #Fail #RepublicansForImpeachment

Too much talk lately. Let’s see some actual action. Grab the p🐱ssies, don’t be one….🤷‍♂️

Deportation of illegal aliens, especially those already with deportation orders, should be an everyday law enforcement occurrence at DHS…

They’ve been given enough time. Do this country a favor and start deportations.

As usual, Donald Trump has no real plan for anything. He’s just flying by the seat of his ever-expanding pants and blaming others. The 2020 election cannot possibly arrive soon enough.