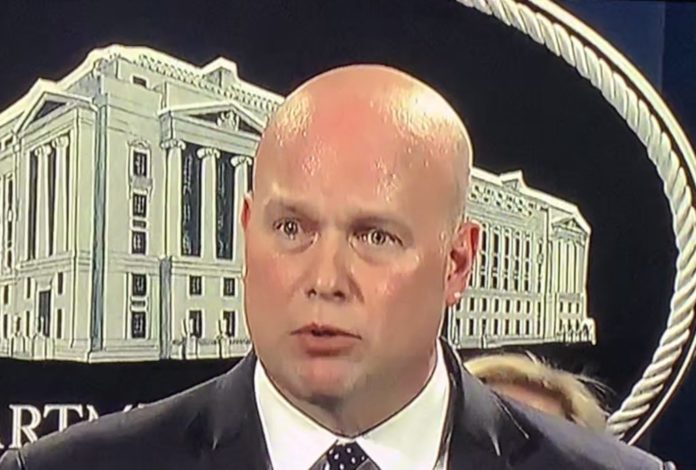 When President Donald Trump appointed Matt Whitaker to be acting attorney general, he probably thought he’d made a brilliant move and gotten someone who would be eager and willing to help him shut down the multiple investigations being conducted into the president.

Instead, Whitaker has now directly implicated Trump in obstruction of justice.

On Wednesday, Whitaker testified before the House Judiciary Committee, and when he had finished, chairman Jerry Nadler (D-NY) told reporters:

“The three main takeaways that we take away from today, one, unlike in the hearing room, Mr. Whitaker did not deny that the president called him to discuss Michael Cohen, the Michael Cohen case, and personnel decisions in the southern district.”

Clearly, Trump was wanted to interfere with the growing scandal after Cohen’s office was searched, and that led to what Nadler said next:

“Two, while he was acting attorney general, Mr. Whitaker was directly involved in conversations about whether to fire one or more U.S. One or more U.S. Attorneys.”

What U.S. Attorneys? Nadler spelled it out:

Though impeachment may not be on the agenda in the near future, there is now proof that Trump has obstructed justice. And given the other things this president is suspected of having done, it seems only a matter of time before Trump is indeed forced from office.