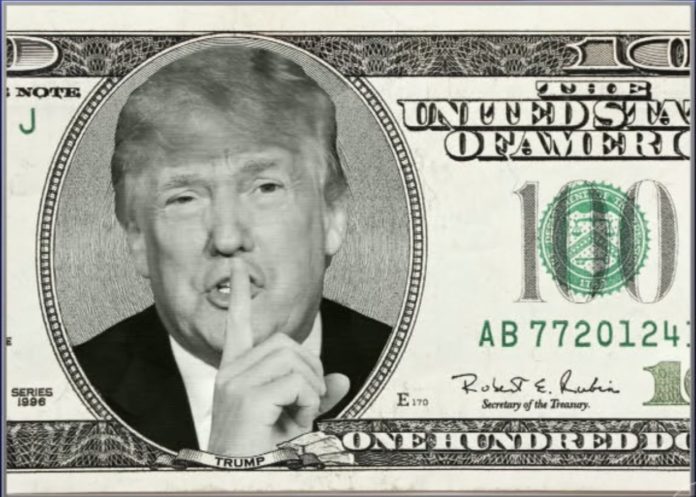 Now that Democrats control the House of Representatives, President Donald Trump is going to be under numerous investigations, including ones that may well expose all of his illegal financial connections to foreign countries such as Russia and Saudi Arabia, according to former CIA officer Robert Baer.

“The Saudi foreign minister already parroted back the president’s doubts about the CIA assessment [of the murder of journalist Jamal Khashoggi]. We are in a different situation because you have Democrats taking over the House.

“That gives Democrats powerful chairmanships of committees, and we have Rep. Adam Schiff now who will be the chairman of the House Intelligence Committee saying, among the things, that he wants the committee to investigate is whether Trump Organization has financial ties in Saudi Arabia that is influencing the president’s decision here. How impactful could an investigation like that be?”

“Oh, Jim, it’s going to be huge. I have already gotten e-mails this morning from Congress asking who should they put in front of committees.”

What Baer said next will probably chill Trump’s blood to the very core of his being:

“They’re going to come after this president with hatchets, these Democrats. They’re going to uncover a lot of financial connections that go back years. I mean, essentially Russia and Saudi Arabia floated, you know, the Trump property empire in its bad times — a lot of investments from the royal family, current ones I don’t know.

“But that’s certainly going to go on, these hearings, for the next two years, you can count on it.”

Some sort of oversight has been needed since Trump took office and refused to put his business interests in a blind trust. Instead, he handed over the Trump Organization to his sons, meaning he can remain involved in arranging all sorts of hidden and possibly illegal deals with foreign nations who want favorable treatment from the U.S.

Let the hearings begin, and let the chips fall where they may.