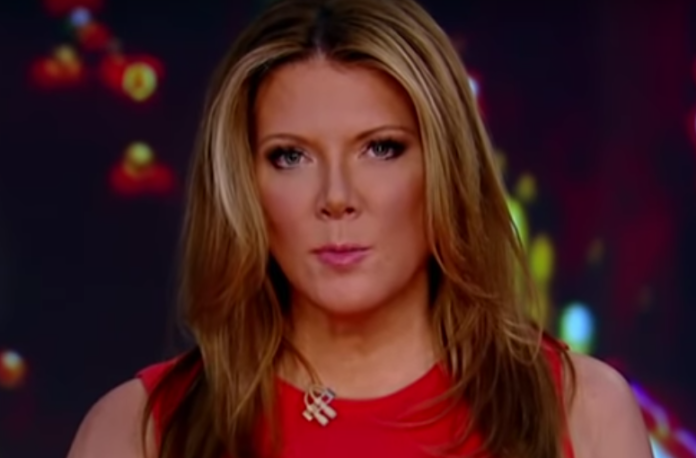 An overwhelmingly majority of Americans support a 70 percent marginal tax rate on all income after $10 million, a policy being championed by progressives such as Rep. Alexandria Ocasio-Cortez (D-N.Y.) and Senator Bernie Sanders (D-Vt.) that is backed by top economists like Paul Krugman.

Republicans and President Donald Trump, however, are accusing Democrats of trying to make America like Venezuela, which is an authoritarian socialist nation. Democratic socialism is far different, and what’s more, it’s been successfully practiced in the United States before.

Fox News and Fox Business channels, of course, have latched on to Republican propaganda to attack democratic socialist ideas, including host Trish Regan.

During an interview with Salon this week, Regan attacked high marginal tax rates by invoking the policies of John F. Kennedy.

“To me, economics doesn’t need to be political,” she said. “I look at the policies of JFK — and by the way, I grew up in an Irish Catholic family where you were Irish like you were Catholic like you were a Democrat, OK? If you were lucky enough, you would be a union member. I mean, that is the background from which I originate…If you look back at the policies, say of JFK, his policies were to lower the taxes and actually enabled this freedom, this prosperity.”

“The tax rates under John Kennedy, the top marginal rate was still much higher than it is today,” he said. “It was lower than what it had been under Eisenhower, but that doesn’t mean that he would have been a supporter of Trump’s trillion-dollar tax cut.”

In fact, the top marginal tax rate from 1961-1963 was at 91 percent, just one percent lower than it had been under former President Dwight Eisenhower. The rate would drop to 77 percent in 1964 and would remain at 70 percent though 1980. Furthermore, the progressive era as a whole in America saw marginal tax rates of 70 percent or higher beginning in 1936 and lasted for more than four decades. In that time period, we adopted Social Security and Medicare, created a public school system and a national infrastructure apparatus unmatched by the rest of the developed world, and became an economic superpower with a strong and thriving middle class. That’s what democratic socialism is all about and it’s what progressives like Ocasio-Cortez and Sanders are advocating.

If Regan thought she could use JFK as an example to dissuade people from supporting democratic socialism, her argument spectacularly backfired.