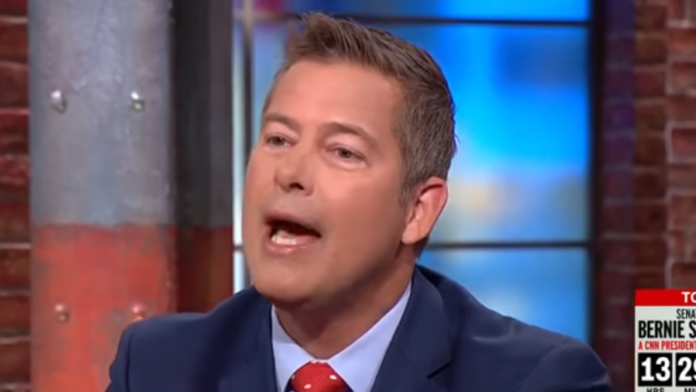 Duffy started his flailing by telling host Alisyn Camerota that a wall on the U.S.-Mexico border was necessary to stop the flow of illegal drugs into the country. But Camerota countered him with facts: The vast majority of drugs enter the United States via legal ports of entry. She then asked Duffy:

“How is a national emergency to build a couple hundred miles of fence going to solve your drug problem in Wisconsin?”

Trying to regain his footing, Duffy told Camerota that funding is needed to better inspect trucks that come into the country through ports of entry. But again, the CNN host was ready, reminding Duffy that Congress has provided new funds for such measures.

Camerota then shifted the debate by asking Duffy how he’d feel if a future Democratic president declared climate change a national emergency and then tried to divert billions of dollars from the Defense Department to pay for the Green New Deal, much the way Trump is trying to do in order to get money for his wall.

Duffy said Congress would need to enact “guardrails” to limit future declarations of a national emergency, but not until Trump builds builds his childish vanity project.

On Twitter Monday morning, Trump was again pushing for the wall:

I hope our great Republican Senators don’t get led down the path of weak and ineffective Border Security. Without strong Borders, we don’t have a Country – and the voters are on board with us. Be strong and smart, don’t fall into the Democrats “trap” of Open Borders and Crime!