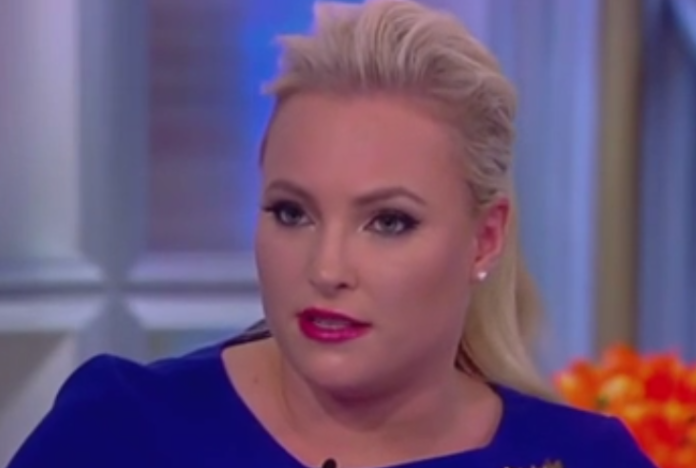 Meghan McCain and her mother Cindy McCain have fired back at CPAC speakers who attacked the ghost of Senator John McCain.

This year’s CPAC jumped completely into the cesspit as speakers promoted hate and ignorance and fear.

Malkin began by blaming McCain for illegal immigration and sanctuary cities, while declaring civil war is near.

Pirro followed up by raising Malkin and then repeating her.

“Michelle Malkin is right blaming Congress for not acting year after year,” Pirro said. “They do practice deceit at your expense and the expense of the United States. She blamed both parties. And then got specific, saying: ‘Yes, I’m looking at you, retired Paul Ryan. And you Mitch McConnell. And yes I’m looking at you Bush family. And yes, you the ghost of John McCain.’ And because of all of them, we live with the consequence of sanctuary cities.”

That’s not quite true. If anything, our past policies of intervening in Central American affairs is the cause of political instability, disease, and violence in nations such as Honduras and Guatemala, which is why so many are migrating to the United States for asylum.

Furthermore, America is a nation of immigrants, not a nation of walls. McCain and Bush both understood that.

Malkin and Pirro drew outrage over their attacks on McCain, including from his daughter Meghan McCain and widow Cindy.

In response to a conservative podcast host beaming about CPAC, McCain blasted CPAC speakers on Sunday for using her dad as “ghoulish” political propaganda.

I care that “the ghost” of my beloved father was used as ghoulish and deeply disturbed political propaganda on CPAC’s stage, but hey maybe that’s just me. https://t.co/ftrD3P5zU7

McCain and the Twitter user worked things out, but it’s likely she will talk about it some more on Monday during “The View”.

Just the day prior, Cindy McCain also fired back, only she called out Malkin directly.

@michellemalkin You never knew @SenJohnMcCain . You should be so lucky.

Conservative Trump supporters are just never going to let McCain, a war hero who spent his life serving his country, rest in peace. Add that to the list of reasons why Trump and every single Republican in Congress should be voted out of office in 2020.