The United States Blues
Home News Megyn Kelly wants to return to Fox News, but they see her... 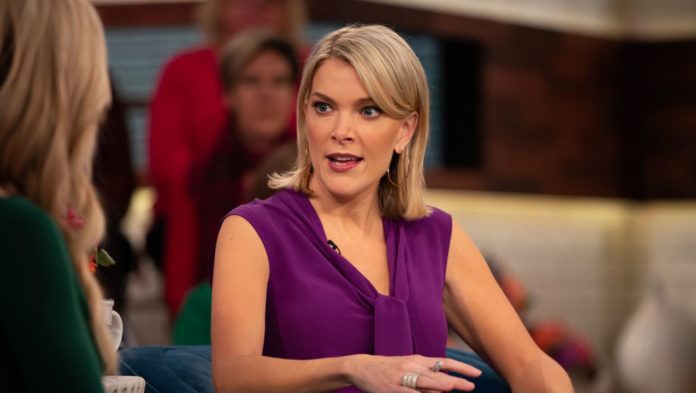 Former NBC News host Megyn Kelly, who was let go by the network when she failed to attract an audience, is now angling to return to her former employer, according to The Daily Beast.

However, it appears that Fox News isn’t the least bit interested in having Kelly join their network again because they reportedly see her as “damaged” goods:

“‘Look, I’m a big fan of Megyn’s, I like her a lot. We didn’t want her to leave Fox when she did. Having said that, I’m very happy with our current lineup on Fox, and we won’t be making any changes there.’

“‘Is she damaged because of this whole experience?’ Sorkin pressed, to which the Fox head replied, ‘Sure, I think she is.”

Other networks are also lukewarm to the idea of hiring Kelly:

“A spot survey by The Daily Beast of her most financially rewarding possible destinations—ABC, CBS, CNN—didn’t turn up any current enthusiasm for her services. At Fox News, where some former colleagues might welcome her return, a larger group both behind and in front of the camera is said to reject it out of hand.”

There have been rumors that Kelly might wind up at another right-wing news site, but the problem with that is most of them can’t afford to pay her what she would want. She was making $23 million a year at NBC and would likely expect close to that for her talents:

“Donald Trump-friendly outlets such as Newsmax, Sinclair and One America News Network—mentioned by industry insiders as possible future employers—would be unlikely to offer Kelly the level of financial compensation to which she has grown accustomed.

“Newsmax chief (and presidential confidant) Christopher Ruddy, for one, has said that he’d welcome the opportunity to speak with Kelly about a potential role, but such a meeting has yet to occur.”

So where might Kelly wind up? At the moment, it seems no one wants her or can afford her, so she may just have to remain on the sidelines.