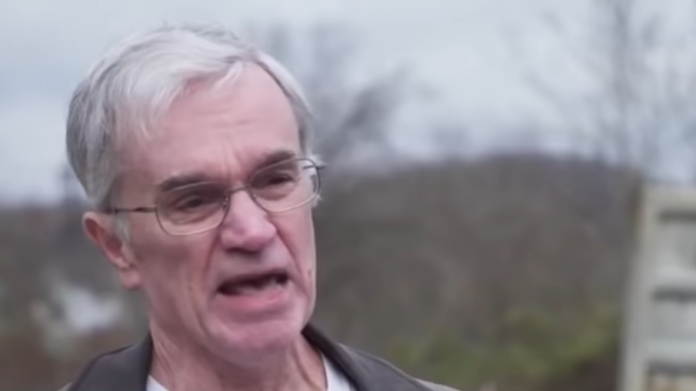 During the 2016 campaign, Donald Trump constantly promised that he would revive the moribund coal industry in the United States, saying thousands of coal mining jobs would returning to states like Pennsylvania and West Virginia if he was elected.

But two years into Trump’s term in office, jobs in the coal industry continue to disappear, and some former miners are speaking out, saying Trump is lying to people who are desperate for good news on the job front.

“He’s trying to get [miners’] votes, he isn’t telling them the truth. He’s lying to them.”

Worst of all, Sullivan added, the president is telling those lies to “really good people” and “if they have the truth, they will make the right decisions.”

Former coal miner Blair Zimmerman agreed with Sullivan, saying that Trump is indeed giving “false hope” to people who want to believe things will improve for them:

“Deregulating stuff will help this much,” Zimmerman told Weir, making a gesture with his fingers to indicate a very small amount. “It’s not going to help a lot.”

During the campaign, Zimmerman added, he asked the Trump campaign for specifics about how he would bring back coal and was amazed by the complete lack of a concrete plan from top advisers to Trump.

And yet, Trump continues to brag about all he’s doing for coal miners, sending out tweets like these:

If Trump really wanted to do what’s best for the future of this country economically and environmentally, he’d invest in renewable energy sources such as geothermal, solar, and wind, all of which are clean and exist in great abundance. They’re also cheaper to produce and help create high-playing, cutting-edge jobs.

Instead, this president prefers to be the puppet and propagandist for the fossil fuel industry which has repeatedly ripped off consumers and polluted out most valuable natural resources.

Here’s the video from CNN: