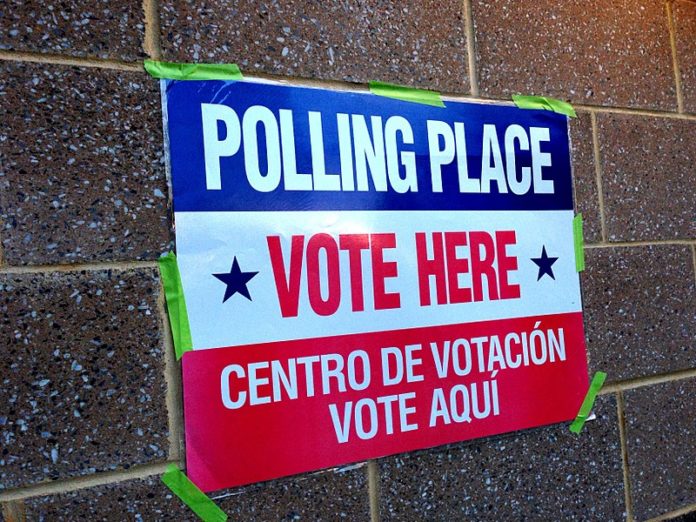 In a new piece of legislation, North Carolina Republicans are trying to mandate that their party be given control of election boards during election years in a scheme that has already been declared unconstitutional.

Democrats currently control the governor’s mansion and made gains during the midterm election last month that ends the Republican supermajority in the state legislature. So, Republicans are using their last opportunities as a veto-proof majority to jam a bill into law that would give the GOP total control of election boards in election years so they can oversee every statewide election.

According to Talking Points Memo:

The new legislation would, in odd-numbered years, make the chair a board member who is from “the political party with the highest number of registered affiliates,” which are the Democrats in North Carolina. In even years, when statewide elections are held, the chair would be a board member who is from “political party with the second highest number of registered affiliates,” i.e. the GOP, under the legislation.

The language doesn’t exactly specify that Republicans would chair the boards, but registration numbers clearly show that the Republican Party has the “second highest number of registered affiliates” in the state.

Control of the election boards would give Republicans the power to make the rules regarding voting and decisions about ballots, which makes election rigging and tampering a possibility. After all, Republicans would always be in charge of elections while Democrats would be relegated to odd number years when elections rarely occur. That means any rules Democrats enact to make voting easier and fairer would be overturned by Republicans when they take control in an election year. And we all know Republicans love to make voting complicated.

This also comes as Republican House candidate Mark Harris is under investigation for election fraud, a crime that would be easier to commit and get away with if Republicans are in total lopsided control.

Republicans tried this same tactic in 2016 only to be foiled by a panel of three state judges earlier this year when they ruled the legislation unconstitutional.