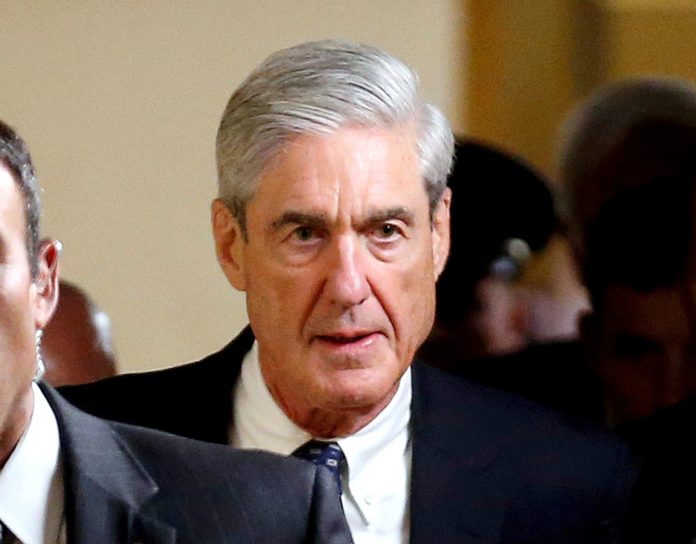 On Thursday, William Barr was confirmed by the U.S. Senate to be the next attorney general, and that has one noted conservative predicting that Special Counsel Robert Mueller will be out of a job very soon.

Matt Schlapp, chairman of the American Conservative Union, posted his prediction on Twitter:

Tomorrow will be the first day that President Trump will have a fully operational confirmed Attorney General. Let that sink in. Mueller will be gone soon.

While Schapp may believe that to be true, it should be noted that during his confirmation hearings, Barr said he would only fire Mueller for cause, and that such a situation was “unimaginable.” Barr added that he would personally resign rather than dismiss Mueller without having a good cause.

“When Mueller was appointed, he was widely praised across the political spectrum, including from close allies of the president like Newt Gingrich and Sen. Lindsey Graham (R-SC). It’s only as his investigation has come to encircle the president and uncover serious wrongdoing that Trump fans turned on Mueller.”

Social media countered Schlapp with facts and reminders that if Barr does remove the special counsel, it could well speed up Trump’s removal from office. Take a look:

Are you aware that Barr & Mueller are good friends? That they go to church together & their wives are friends? Pretty stupid that you think anyone will fire Mueller without obstruction charges against Trump, leading to impeachment? You are an idiot. STFU 🖕🖕

If Mueller is fired Barr and Trump are in deep shit. So you better hope that does not happen. The country will not stand for it.

Matt you are aware that the AG doesn’t operate as 45s personal attorney, correct? Because that certainly sounded like a threat of sorts … I mean I’m sure you didn’t mean it that way. That clearly wouldn’t end well.

Why? If you believe the President is innocent (lol) why stop them from finding all the other bad actors. There have been many!! Sounds like you are scared of Mueller, just like the President. 🙂

Wow. You are saying that Barr will stop the Mueller investigation? Well, that is why Trump picked him. Isn’t it? You have just accused the president of intent to commit obstruction. Way to go, Schlapp!

Thanks for letting us know that’s the plan. Will be easier for the obstruction case. Most folks don’t publicly delight in their plans to break the law.