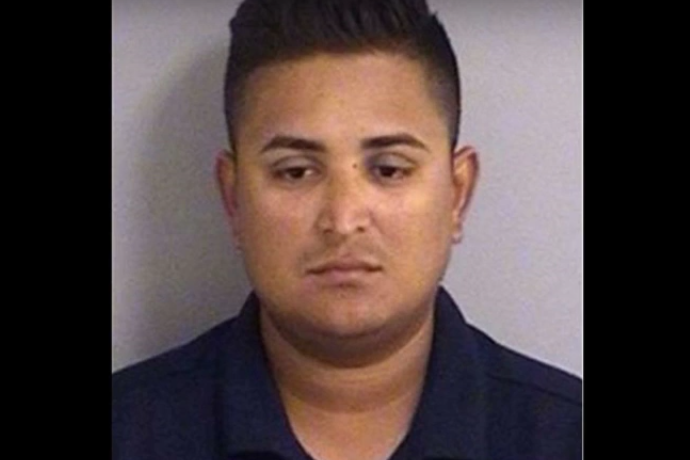 Local law enforcement should not be able to engage in federal immigration enforcement, and a prime example of why happened in Louisiana last year when police arrested American citizen Ramon Torres just because of his name and brown skin.

President Donald Trump’s immigration policies disproportionately affect people of color and result in open racial profiling that does not even take into consideration if a person is, in fact, an American citizen. Even Americans who were born here are finding themselves being ambushed and terrorized.

Torres has been a citizen for a decade, has a Louisiana driver’s license, Social Security card and a passport. But that documentation did not matter to the Ascension Parish Sheriff’s Office, which continued to hold Torres in jail despite being ordered by a judge to release him.

Rather than comply with the order, the Ascension Parish Sheriff’s Office placed an “immigration hold” on Torres, a frivolous action because Torres is an American citizen and could prove it.

Had Torres been a white guy with the last name of Smith, he would have been set free immediately upon the court order. Instead, Torres’ constitutional rights were violated and he was locked up for four days until a lawyer intervened.

It turns out the sheriff’s office has a policy of detaining all people who have Latino names and brown skin, and that’s why the American Civil Liberties Union has filed a lawsuit on Torres’ behalf.

“Racial profiling is illegal, unconstitutional, and deeply harmful to families and communities – diverting scarce resources away from pressing public safety priorities,” the ACLU wrote. “This is what happens when local law enforcement authorities get in the business of federal immigration enforcement… immigrant communities are being unfairly targeted, harassed, and terrorized by the very law enforcement agencies that should be protecting them.”

It’s also a reminder of the thinly-veiled racism that underlies these policies. Ramon Torres is a U.S. citizen. He owns a home. He has a driver’s license and other forms of proof of his identity. But he was held in jail because of his Latinx name and the color of his skin.

Our lawsuit asks the court to declare these actions unconstitutional and to award damages to Torres for what he endured. But more broadly, we must also continue the fight against all forms of anti-immigrant bias and discrimination. The safety and wellbeing of our communities depend on it.

Torres has a strong case against the Louisiana police, and it’s an example of how local law enforcement is abusing their power to support Trump’s racist policies. If a judge does not have the power to help an American citizen escape police abuse and unlawful jailing, no American is really safe.