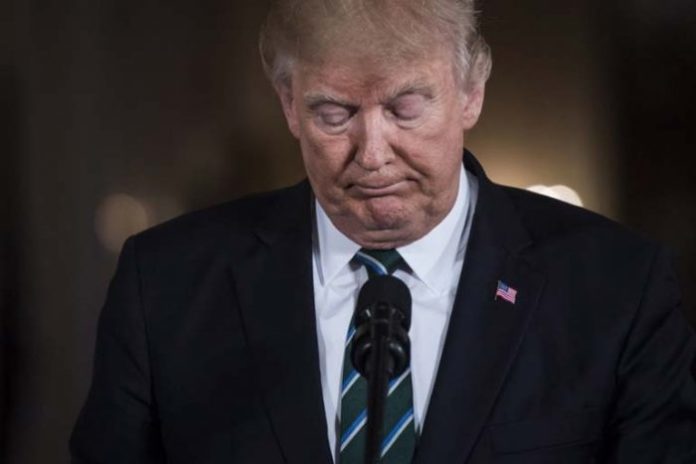 President Donald Trump’s trade war with China has cost farmers and manufacturers billions of dollars, and now as Americans try to enjoy the Labor Day holiday, they are now finding out just how much the trade war will be costing them.

Peter Morici, Economist: Tariffs will not impact American consumers that much because the Chinese currency has gone down, which gives our importers a discount. Importers can find suppliers outside of China. Absolutely worth it, we don’t want to be servants to the Chinese! This…

….is about American Freedom. Redirect the supply chain. There is no reason to buy everything from China!

Except it will impact American finances very much. On top of crushing bills and low wages, two studies show that Americans will lose enough money that it could very well eat into holiday spending money or be the difference between paying the mortgage or car payment and not paying it for a month.

A new round of tariffs has gone into effect and two thirds of products imported from China are being taxed.

It is the latest move in a drawn-out conflict between the world’s two largest economies. This round — a 15 percent tariff on billions of dollars’ worth of Chinese goods as varied as cereal bowls, paint brushes and pajamas — is likely to hit American households in the most direct way yet.

By how much? About $460 over a year for the average family, according to an analysis from the economists Kirill Borusyak at University College London and Xavier Jaravel and at the London School of Economics.

Across the income spectrum, the tariffs may cost up to $970 for America’s wealthiest households and as low as $340 for its poorest. These estimates includes tariffs enacted so far as well as proposed increases for later this year.

And ABC News previously reported that Americans could be paying more on average.

Again, Americans could be paying an entire mortgage payment for Trump’s trade war but they are paying for it no matter how much they have to pay. Remember those bonuses some workers got after the GOP tax cuts went into effect? The tariffs have basically taken those bonuses away.

Americans will particularly miss this money when the United States enters a recession. Make no mistake, it’s coming. The economy is already slowing down and the trade war shows no signs of ending any time soon. In fact, it’s only escalating. Trump can blame the Federal Reserve all he wants, lowering interest rates won’t prevent a recession. It can help alleviate the impact of a recession, but only if there is a rate to cut during the recession itself, not before. Therefore, cutting the rate now would rob the Federal Reserve of a recession-fighting tool, all because Trump is blaming anyone but himself for his economic incompetence.

In the end, this trade war will be Trump’s undoing. He’s already underwater in most polls and losing all of the top Democrats by double digits. Once Americans really start noticing how much money they are losing to the trade war, they’ll turn on him and he will be toast.