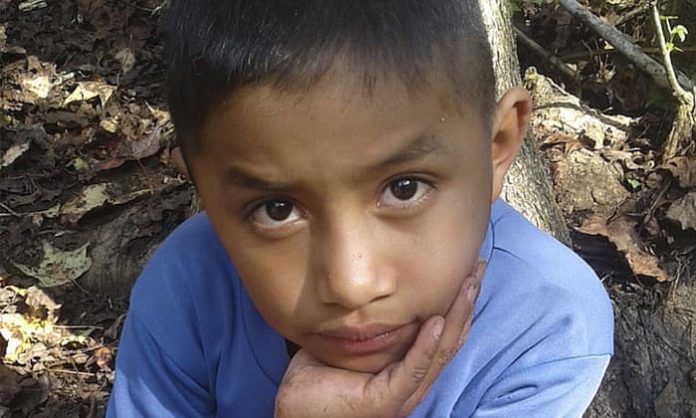 The Trump administration is now seriously considering deporting immigrants — including children — who are in the United States receiving medical care for diseases ranging from HIV to cancer.

Dismaying immigrants and advocates, U.S. Citizenship and Immigration Services has sent out letters saying the agency will no longer consider most deferrals of deportation for people with serious medical conditions, documents show.

The agency is now saying those decisions will be made by another agency: U.S. Immigration and Customs Enforcement.

The program in question is known as “medical deferred action.” It allows people to stay in the U.S. for a two-year period if they prove they have an extreme medical need. Most of the people who would be impacted by the policy change came to the United States on a visa or other permitted status and are now requesting to stay beyond that term in order to receive vital medical treatment.

One of those who would be deported under the new plan is 16-year-old Jonathan Sanchez of Honduras, who was diagnosed with cystic fibrosis when he was a baby. His father, Gary Sanchez, told WBUR he lost a daughter to the same disease 18 years ago:

And Jonathan says deportation would be a death sentence for him:

“‘If they deny the program, then I need to go back to my country, and I’ll probably die because in my country, there’s no treatment for [cystic fibrosis],’ Sanchez said, crying and trying to catch his breath. ‘Doctors don’t even know what’s the disease. The only ones who can help me are here in the United States.'”

Sen. Ed Markey (D-MA) said the move from the administration to deport those who are in the United States for medical reasons is an effort to “terrorize sick kids with cancer who are literally fighting for their lives.” He added:

“This is a new low for Trump. The administration is now literally deporting kids with cancer.”

A powerful call to action from @SenMarkey to ALL Americans to fight to save the critically ill patients whom this administration wants to deport to their deaths. Not now, not ever! pic.twitter.com/oAGKCvArli

As the Boston Globe noted in a powerful editorial published on Tuesday:

The outrages now come with such regularity that each tends to distract from the last. But it’s important to protest not just these changes, but also their overriding intent: to remove all vestiges of compassion from the immigration system and make life as miserable as possible for immigrant families. Can this administration sink any lower than threatening to deport kids with cancer?