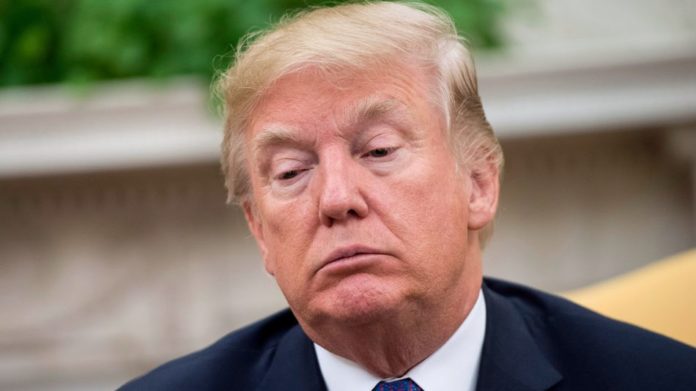 During an appearance on “Fox & Friends” Friday morning, President Donald Trump completely humiliated himself while discussing the House impeachment inquiry.

Earlier this week, when asked about public hearings related to the inquiry, Trump rattled off several prepared lines, telling reporters:

“I don’t know him very well. I have not spoken to him much. This is not a man I know well. He seems like a nice guy though.” pic.twitter.com/eijyVKWQ2b

But Trump said exactly the opposite of that Friday, telling the Fox hosts:

“I do want, always, corruption — I say that to anybody!”

Trump: “I do want corruption” pic.twitter.com/51Iidwj4AP

Holy cow! He finally told the truth! Call Ripley’s! This is historic!

No one Freudian slips more than Trump.

Trump: I DO WANT CORRUPTION
Republicans: He’s just senile, leave him alone let him be president

The truth shall set you free. Very refreshing. #confession

Oh this is going to age well.

Trump later today: When I said “always” I meant ….people are saying I said i want corruption, but Hillary’s emails. So when I said always what I really meant was that windmills do cause cancer, and solar energy doesn’t work in the dark

I say we just let him talk…under oath