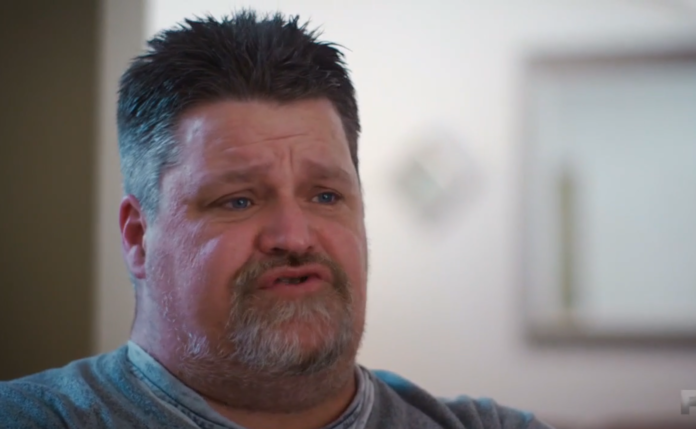 When he campaigned for president back in 2016, Donald Trump made a lot of promises about how he’d return middle-class manufacturing jobs to states in the Midwest like Michigan, Ohio, Pennsylvania, and Wisconsin. As a result, he won those four states and managed to eke out an electoral college victory over Hillary Clinton.

Now, however, with factories across the country closing and tens of thousands of workers facing the prospect of an uncertain economic future, many of the people who voted for Trump say they feel betrayed and angry because nothing has changed for them.

Sunday on “The Weekly,” reporters from The New York Times went to Lordstown, Ohio, which was once the home of a GM assembly plant that the auto company announced is closing as production of the company’s cars is either cut completely or shifted to locations overseas. Sabrina Tavernise of the Times quoted one unemployed GM worker:

“It seems like no matter what he does or tries to do, it doesn’t work out. Well, now what? What the heck do we do? Do we go back to beating our heads against the wall? Or do we try something different?”

Rick Marsh voted for Trump in 2016, but he says he now realizes that the president’s promise that his job would be coming back was nothing but a lie:

“I’m sure you had more people around her voting for Trump, including myself, because he promised to bring jobs back. We need competitive manufacturing jobs. I really don’t care if it’s Democrat or Republican, female, black, white, I don’t care. Whoever’s in there, you need to put American workers first and Americans working first.”

Marsh added that he and many other middle-class workers feel like they’re being left behind economically:

“They’re going to get to the point in this country where people have had enough. You know, without the ability to feed my family and pay for my children and feed my children, what am I as a man?”

While Trump made it sound like he cared about Americans like Rick Marsh, the reality is far different. Trump used people like Marsh and now has no solution to the real problems which confront millions of workers across the country. If there’s any justice in the universe, Donald Trump will lose in 2020 in the exact same states that carried him to victory the first time. That alone would help restore some faith to these struggling workers.