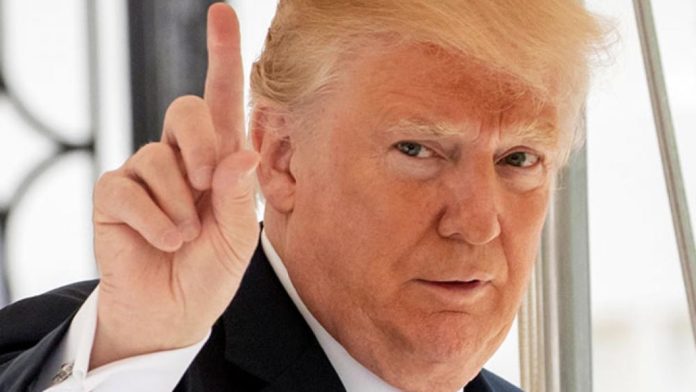 At least 25 administration officials were granted high-security clearances even though they had initially been denied access to top-secret information, according to a whistleblower who recently testified before a Congressional committee, Politico reports.

Tricia Newbold testified before the House Oversight and Reform Committee on March 23 about the security clearance process in the White House, saying that she was appearing because she felt it was her “last hope” to bring “integrity” back to the White House Personnel Security Office where she works.

In a memo prepared for committee members, Newbold warned:

“I do not see a way forward positively in our office without coming to an external entity, and that’s because I have raised my concerns throughout the [Executive Office of the President] to career staffers as well as political staffers. And I want it known that this is a systematic, it’s an office issue, and we’re not a political office, but these decisions were being continuously overrode.”

“She kept a list of White House officials whose clearance applications were initially denied but eventually overruled, and said the list included as many as 25 people, some of whom had daily access to the president.

Rep. Elijah Cummings (D-MD) has requested documents and interviews with witnesses related to the security clearance given to top administration adviser Jared Kushner, but has been rebuffed the White House, which called the request “overly intrusive.”

In her testimony before the oversight committee, Newbold acknowledged that the president has the right to grant a security clearance to anyone he chooses, but she also noted:

“Once we adjudicate it, the president absolutely has the right to override and still grant the clearance, but we owe it to the president and the American people to do what is expected of us, and our job is to adjudicate national security adjudications regardless of influence.”

The White House did not respond to a request for comment on Newbold’s accusations, according to Politico.