The United States Blues
Home Health Trump Will Bypass Congress, Cut Billions From Healthcare For The Poor And... 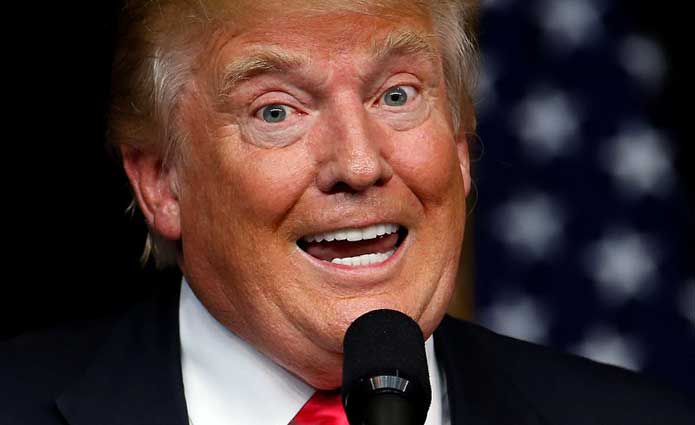 The Trump administration has a plan in the works that would give block grants to states for Medicaid and allow for a drastic cut of funds used to provide healthcare to the poor and elderly, impoverished Americans in nursing homes.

“Three administration sources say the Trump administration is drawing up guidelines on what could be a major overhaul of Medicaid in some states. Instead of the traditional open-ended entitlement, states would get spending limits, along with more flexibility to run the low-income health program that serves nearly 75 million Americans, from poor children, to disabled people, to impoverished seniors in nursing homes.

The White House is working on its plan in secret, knowing the political firestorm that will likely result if millions of Americans are thrown off Medicaid and become unable to afford healthcare.

Asked about the hush-hush plan to block grant Medicaid funds, a spokesperson for the Centers for Medicare and Medicaid (CMS) services commented:

“We believe strongly in the important role that states play in fostering innovation in program design and financing. We also believe that only when states are held accountable to a defined budget — can the federal government finally end our practice of micromanaging every administrative process.”

And while the administration may see a chance to cut back on Medicaid with the block grants and caps they’re crafting, any such move is likely to be immediately challenged in court. House Democrats have also vowed to thoroughly investigate Trump’s healthcare policies, one of which was to strip affordable health insurance from millions by striking down Obamacare. Those efforts were defeated by a slim margin in the GOP-controlled Senate during the first two years of Trump’s term in office.

“It is deeply troubling that the Trump Administration is reviving one of the most destructive parts of the failed Republican repeal bill that voters overwhelmingly rejected in November. CMS doesn’t have the legal authority to block grant Medicaid. Block grants undermine the protections of the Medicaid program and put our most vulnerable citizens at risk.”

It remains unclear exactly when the CMS will roll out its Medicaid block grant program, but no changes are likely to be made during the ongoing government shutdown.