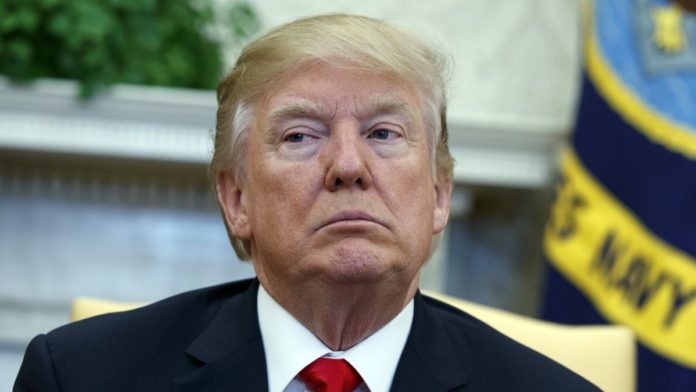 After he signs the bipartisan bill providing $1.3 billion for border security improvements this morning, President Donald Trump will immediately declare a national emergency and begin to process of looking for additional billions in the federal budget for his long-promised border wall, according to multiple news reports.

While any president can declare a national emergency, Trump can expect an immediate court challenge, meaning he won’t be able to begin construction of his wall.

And now Trump is also getting significant resistance from members of his own party and normally acquiescent defenders such as the Wall Street Journal, which is warning the president in a scorching op-ed that he’s making the biggest mistake of his presidency:

“If he ultimately loses in court, Mr. Trump will have hurt his own standing and the power of his successors. This was the mistake Mr. Obama made so often when he took legal shortcuts to impose a policy he couldn’t win politically on Capitol Hill. Mr. Trump could find himself running for re-election having lost his wall in court and Congress.”

Also, even if his plan does get the approval of the courts, the editorial continues, it will set a precedent that will haunt conservatives for decades:

“A precedent will be set that future Presidents could use to impose their own priorities despite a reluctant Congress. If climate change will end life as we know it in 12 years, why not impose part of the Green New Deal?”

In the long run, the Journal’s editorial board concludes, Trump is about to complicate the last two years of his term in office at a time of great political weakness:

“Mr. Trump’s obsession with building a wall has caused him no end of political grief. He’ll be lucky if this emergency declaration doesn’t end the same way.”

Trump thinks the wall is a winning issue for him, but polls show it isn’t. Ironically, the wall — his signature issue in 2016 — may wind up being his downfall.