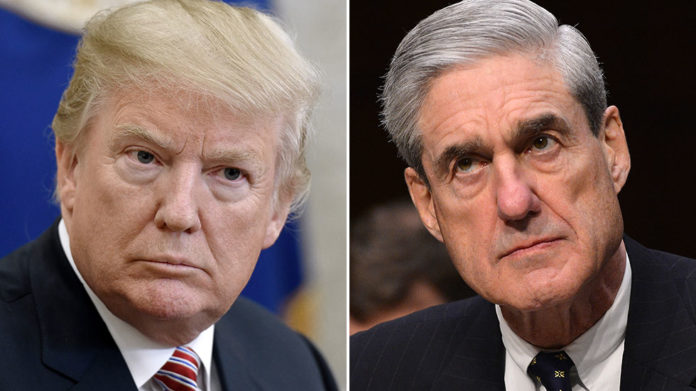 With a redacted version of the Mueller report now just days away from being released to Congress and the American public, there is reportedly a great deal of concern inside the White House that the case against President Donald Trump on charges of obstructing justice is strong.

Jonathan Karl of ABC News said Sunday that White House officials have been briefed on the contents on the report from Special Counsel Robert Mueller:

“They have been briefed but I’m told in broad brush strokes. They’ve been briefed enough to know that the White House will not invoke executive privilege to try to get further redactions.”

Karl also noted that there is a growing sense of worry inside the administration when it comes to what Mueller was able to determine on the obstruction case:

“But there is significant concern on the president’s team about what will be in this report.”

“Even the stuff that will be un-redacted?”

Karl responded in the affirmative:

“Yes. There is significant concerns about what will be in here — new information — on the obstruction of justice question, what the president was doing regarding some of the big questions.

Even worse for Trump is the fact that no one in the White House debriefed McGahn regarding what he told the special counsel, so there there could be some major bombshells contained in those 400-plus pages written by Mueller’s team, and that could present significant legal and political problems for the president, whose approval rating is already historically low.

The White House has been briefed on the Mueller report and “there is significant concern on the president’s team about what will be in this report,” and “what worries them most is what Don McGahn told the special counsel,” @jonkarl reports on @ThisWeekABC https://t.co/2gNCrsGh2B pic.twitter.com/do39TZFBZz