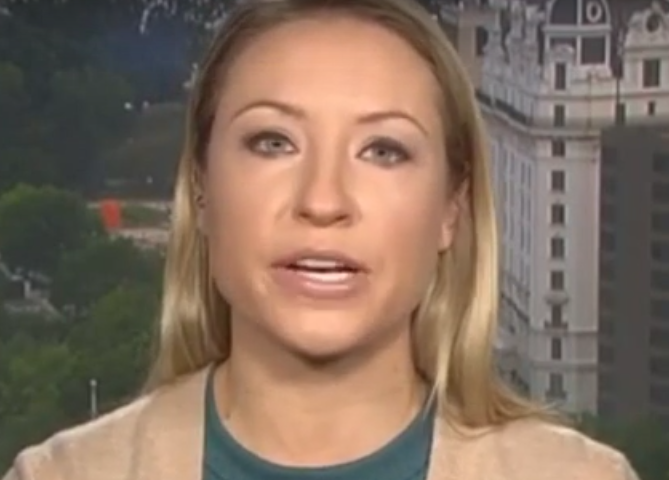 As House Democrats mull impeachment hearings against President Donald Trump, CNN political analyst Rachel Bade gave them a good reason why they should pull the trigger on Saturday.

Trump and his cronies, such as Treasury Secretary Steve Mnuchin and Attorney General Bill Barr, continue to flout Congress’ oversight authority by ignoring subpoenas for his tax returns and the full Mueller report.

So far, there have been calls to arrest both Trump administration officials and some have called for leveling hefty fines every day until they comply. Impeachment is an option Democrats are resisting.

However, Bade suggested impeaching Trump would force the courts to fast-track lawsuits against the subpoenas, and would even strengthen Democrats’ case because an impeachment investigation would require all of the materials and documents they are demanding.

“Investigators in particular who have seen subpoena deadlines come and go, multiple every week, these are the folks that are feeling the most frustrated,” she said. “Remember, Judiciary Committee has the authority to start impeachment proceedings. They have been talking about potentially trying to make that case.”

“So, what you’re going to see, is you’re going to see a lot of Democrats go public and say, ‘Listen, there’s a difference between voting to impeach Trump and just voting to start an inquiry,’ because once they open that investigation, investigators feel like the courts will fast-track everything to get them the information they need,” Bade continued. “That it will be very hard for the Trump Administration to keep them from getting these documents. That they’re keeping them from actually hearing from witnesses.”

“So, these members are going to have to convince the public that this is a good idea,” she concluded. “And they’re also going to have to convince their colleagues. But I think over the next week, you’re going to hear a lot more people…saying, ‘Listen, we need to consider impeachment inquiry, starting these proceedings. It doesn’t mean we have to vote to impeach him. We should start having these hearings.’”

At this point, Trump and his goons have made it clear they won’t cooperate with Congress. Rather than let Trump play games and run out the clock past the 2020 Election, Democrats should start impeachment hearings immediately or else run the risk of being seen as weak by the voters who put them in charge of the House to be a check on presidential corruption.