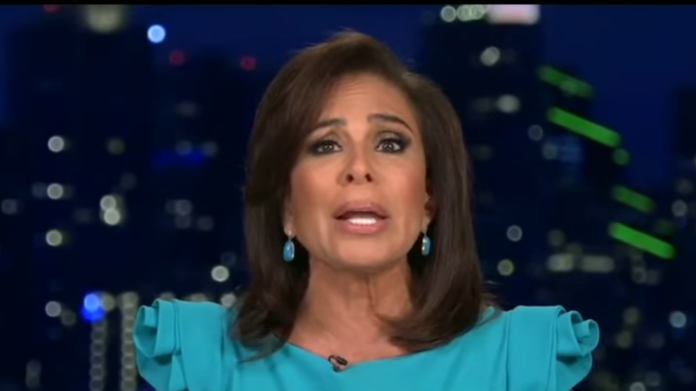 A Freedom of Information request revealed this week that the FBI investigated President Donald Trump back in 1997 for breaking campaign finance laws to help Fox News host Jeanine Pirro.

As we all know, Trump and Pirro have a mutually beneficial relationship. He supports her show and she spews his propaganda and slanders his critics and political opponents.

But it turns out it goes much deeper than that and many years back.

22 years ago, Pirro ran for re-election in the Westchester County District Attorney’s race. Pirro’s then- husband Al, who would be busted for tax evasion in 1999, represented Trump at the time in an effort to build golf courses in the area.

And so, Trump rented out the Seven Springs mansion to Pirro for a meager $250, well below the value of the property. People can’t even afford a one-bedroom apartment in the worst areas, but Pirro was able to rent out a mansion on the cheap.

According to the Standard Star newspaper at the time, which is included in the cache of documents released by the FBI:

“The campaign also paid Trump just $250 to rent the sprawling mansion for the evening. State regulations require the disclosure of any gifts made to a campaign if a candidate doesn’t pay fair-market value for the service.”

The Trump Organization, of course, disputed that the low fee was a gift to Pirro and her campaign, which held an event at the location.

Inside the @FBI file on Trump Org: An odd 1997 news clip abt a fundraiser Trump hosted for then-District Atty @JudgeJeanine at a Trump property. Story says Trump may have violated campaign finance laws by charging Pirro below market for the space. Pg 108: https://t.co/HTS6PZWlmg

Fast-forward to 2016 and Trump committed campaign finance violations again, only he graduated to felonies by paying two women hush money to silence them during the election. Trump is also being investigated for tax evasion and insurance fraud.

As for Pirro, her campaign for U.S. Senate in 2006 racked up $600,000 in debt that she still hasn’t paid off to this very day, which resulted in a letter from the Federal Elections Commission earlier this year.

And Trump and Pirro still support each other, which just goes to show that terrible people stick together.