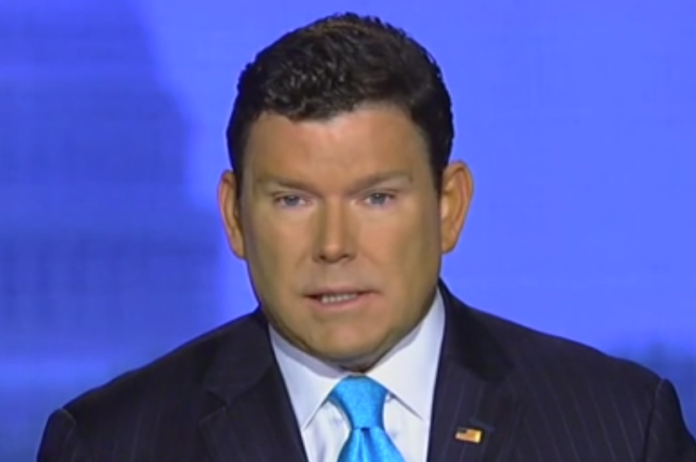 Trump and Barr have repeatedly insisted that there was “no collusion and no obstruction” even though the report did not exonerate Trump and listed ten instances of obstruction.

The reason why Mueller and his team chose not to charge or indict Trump is that the Justice Department prevented him from doing so.

“Under long-standing department policy a president cannot be charged with a federal crime while he is in office,” Mueller said. “That is unconstitutional. Even if the charge is kept under seal and hidden from public view, that too is prohibited.”

Actually, the Constitution does not specifically say that the president can’t be charged with a crime. The assessment is based on a 1974 memo, but there is a competing memo issued in 1998 that says otherwise.

Mueller, however, went on to blow a hole in Trump’s “no obstruction” claim.

“As set forth, if we had had confidence that the president clearly did not commit a crime, we would have said so,” Mueller said. “We did not, however, make a determination as to whether the president did commit a crime. The introduction to volume two of our report explains that decision.”

After Mueller spoke, Fox News turned to Bret Baier for his assessment of the statement.

“I was struck by the tone and tenor of the remarks as he laid out his case wrapping up this report,” Baier began. “This was not as the president says time and time again no collusion, no obstruction. It was much more nuanced than that.”

“He said they couldn’t find evidence on the collusion part of the investigation of the Trump campaign,” Baier continued. “He said if they had found that the president did not commit a crime on obstruction, they would have said that. It was not anywhere as clear-cut as Attorney General Bill Barr. It was almost exactly the opposite. Not clear-cut.”

In short, Bill Barr’s spin has just been torpedoed and Democrats have every reason to subpoena Mueller and hear further testimony. They also have all the ammunition they need to impeach. Trump committed crimes in office by obstructing the Russia investigation. There are no more excuses to not impeach him.