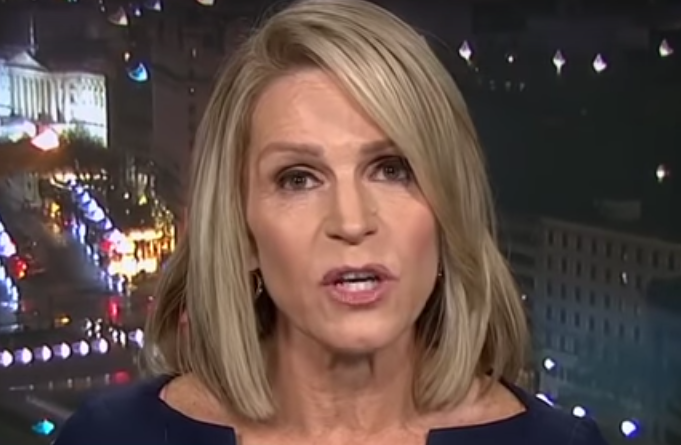 President Donald Trump is already gambling with a losing hand in the third government shutdown of his presidency, and GOP strategist Alice Stewart thinks he should fold before he loses even more.

Billions of dollars have been lost because of the shutdown so far, and it’s clear that Congress won’t pass any budget bills until the next session starts, which means Democrats will be in control of the House. And while Trump seems to think he’s “winning” because conservative media is telling him he is, former Ted Cruz campaign strategist Alice Stewart is advising Trump to cave.

“Looking at the numbers, 57 percent of Americans don’t support the wall,” she said on CNN Friday morning. “The president made a campaign promise that he would build a wall. Unfortunately, he said it was a wall that Mexico will pay for — now we are picking up the tab and it’s a lot less interesting to people to do that.”

Indeed, not only do the polls show that most Americans oppose Trump’s wall, they blame him for the government shutdown.

Trump’s refusal to budge may be playing well with his base, but he increasingly risks his re-election chances in 2020 by continuing to insist on $5 billion for his wall, which will not do anything to stop illegal immigration and won’t prevent drugs from entering the country.

“I do think the president has done well to satisfy his base by pushing back, holding firm, getting some pressure from a lot of the conservative talk show hosts,” Stewart said. “But my recommendation is to take a page from Kenny Rogers and ‘The Gambler.’ And you gotta know when to hold ’em, you gotta know when to fold ’em. Now is a good time to fold in some way because once Democrats take control of the House, he is going to have a very losing hand.”

And she is correct. Democrats will control the purse strings when they officially take control of the House. Trump has already taken ownership of the government shutdown so trying to shift blame to the Democrats is not going to work. All Trump is doing by continuing the shutdown is hurting himself and Republicans politically.

But instead of backing down, Trump doubled down on Twitter Friday morning by threatening to close the border and kill NAFTA, moves that would do harm to the economy and trade relations with our allies, making Trump’s position even worse. It’s like a card player going all in with the worst possible hand and hoping the players with unbeatable hands fold.

It just doesn’t work that way. So, not only is Trump a terrible leader and “dealmaker,” he’s a terrible poker player, too.