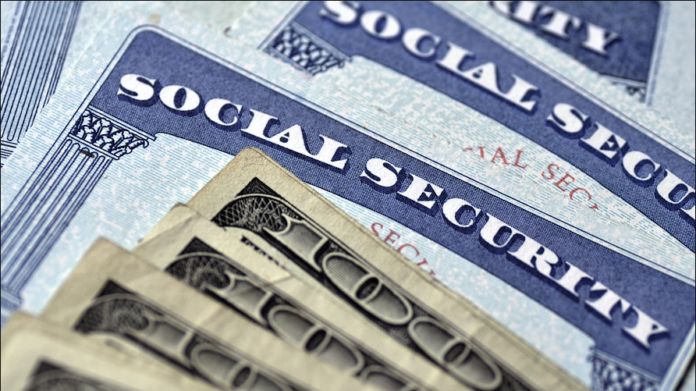 The Social Security retirement program that millions of retirees depend on for their livelihood will be unable to pay full benefits as soon as 2035, according to a new report from the Trump administration, The Hill reports.

If no reforms are made to the program, payments to beneficiaries willhave to be be cut by 25 percent starting in 2035  just to keep the program solvent. All of Social Security’s reserves will also be depleted by 2035, meaning that those retiring in that year could face the prospect of having no benefits whatsoever.

The report also notes that as soon as next year, 2020, Social Security will begin tapping into the reserves it currently has because payouts will exceed the revenue being taken in from workers in taxes.

And the news is even more dire for Medicare, which helps cover the cost of hospital care for senior citizens. It is expected to run out of funding by as soon as 2026, The Hill explains:

“The faster rate of growth is tied to more people aging into the program, the report says, as well as increases in the volume and intensity of health care services.”

Rep. Richard Neal (D-MA), chairman of the House Ways and Means Committee, said decades of bad policies by Republicans have created the shortfall that will soon face Social Security and Medicare:

“As Ways & Means Chairman, I believe deeply in this Committee’s ability – and responsibility – to find solutions that provide more Americans with the economic security they need to support their families and have financial peace of mind.”

Rep. Kevin Brady (TX), the ranking Republican on Ways and Means, offered no solution to the problem, only saying:

“Today’s Trustees Report is an important reminder that the time to act is now.”

Now that the GOP got their tax cuts for billionaires, they’re ready to start chopping trillions from Social Security and Medicare. That was their plan all along.