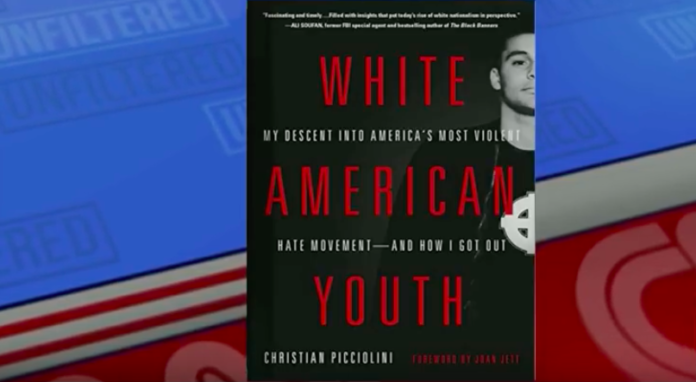 Americans should prepare for even more right-wing domestic terrorism as President Donald Trump continues to spew violent rhetoric against his political opponents and critics while pandering to white nationalists.

In just the last two weeks, a Trump supporter attempted to assassinate several of Trump’s political opponents and critics, including former President Barack Obama, former Secretary of State Hillary Clinton, Senator Corey Booker (D-N.J.), former CIA Director John Brennan, and CNN headquarters, just to name a few. The MAGAbomber sent explosive devices to all of them in a plot not seen since the assassination of President Abraham Lincoln and the attempted assassination of his vice-president and members of his Cabinet in 1865.

Thankfully, the plot failed. But a plot to murder Jewish worshipers at a Pittsburgh synagogue last weekend succeeded, resulting in the deaths of eleven just a week after Trump declared himself a “nationalist.”

And just this weekend, another shooting took place inside a Florida yoga studio in which two women were killed by a misogynist who had white supremacist leanings. All as Trump continues to attack women and sexual assault survivors.

Clearly, his rhetoric is inciting violence against others as his supporters interpret his attacks as a call to action.

And it’s going to get worse.

Christian Picciolini used to be a white supremacist. Luckily, he saw the error of his ways at the age of 22 and reformed. Now he helps other white supremacists escape the culture of hate and violence.

During an interview on CNN, Picciolini warned that Trump’s rhetoric will get more people killed as more right-wing extremists are incited by his violent words and attacks.

“When somebody with power gives them words that back up what they believe, spreads conspiracy theories and gives them some sort of agency, there’s a certain subsegment of these extremist groups that will act,” he said. “Most extremists may just be extremists vocally, and in ideological terms, but there’s also a group of people within every extremist group that will take action based on the words that they hear. Now that hate is being normalized, they feel very empowered.”

“Everything he is saying is in line with their beliefs,” he continued, going on to point out that white supremacists like David Duke openly support Trump.

CNN host S.E. Cupp then played the clip of Trump calling himself a “nationalist,” which Picciolini reacted to by calling it a “bullhorn.”

Trump violent immigration rhetoric, particularly his call for the military to shoot migrants for throwing rocks this week, has also incited right-wing militia members to travel to the southern border, which means they will be near the troops who are already at the border and could end up causing a mass shooting by opening fire at the migrants themselves.

Furthermore, a Trump supporter recently claimed that he would shoot his own liberal sister in the head for Trump if civil war breaks out.

So, the violence is going to get worse and Trump is most certainly inciting it with his rhetoric and attacks. And the only way to end it is to remove him from office and crack down on right-wing extremism if this expert who has been on the front lines of white supremacy is even half correct.