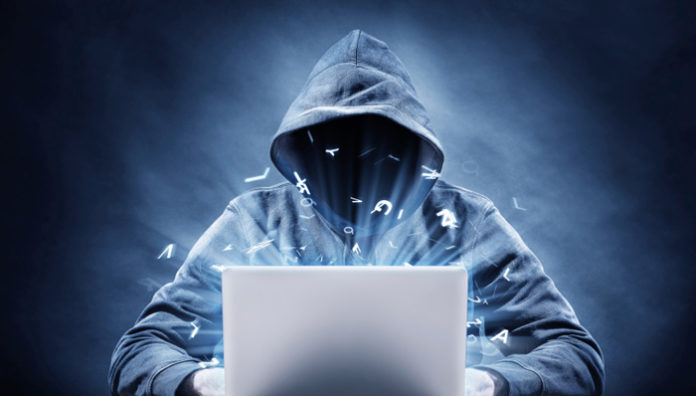 Officials at two universities have notified the FBI that photos of Jewish students and staff were posted on a website run by an anti-Semitic white nationalist who has called for “exterminating” Jews.

According to a report from The Daily Beast:

Journalists from student newspapers at Brandeis University near Boston and Yeshiva University in New York City sounded the alarm in recent days after discovering the cache of photos on the anti-Semitic and racist message board VNN Forum.

One of the site’s senior members attacked a Jewish community center near Kansas City five years ago, killing three people.

VNN is an abbreviation for Vanguard News Network, which is run by Alex Linder, a well-known figure in the white nationalist movement who has frequently called for violence against Jewish people. He was ecstatic after the Tree of Life Synagogue shooting in Pittsburgh and is so extreme that he was banned from Gab, a social media site known to attract neo-Nazis and racists. Linder was booted from Gab for advocating violence.

On Tuesday morning, shortly after the FBI was notified of the posting, the thread disappeared from the VNN forum.

This latest controversy comes at the same time other online extremist sites have been in the news. Just last month, 8chan was taken offline by its owner after the suspect in the El Paso mass shooting posted a racist, anti-immigrant manifesto on the site. 8chan was later reactivated.

While officials at both Brandeis and Yeshiva have downplayed the threat posed by the photos, the threat from Linder cannot be overstated, the Daily Beast notes:

In October 2018, before he was removed from Gab, Linder praised the man who carried out the massacre at the Tree of Life Synagogue. The shooter, he wrote, “went after the CAUSE not the symptoms. For that and his effective slaying of many enemies, we are indebted to him.”

On Dec. 25, Linder published an essay online about what he described as an “effective response to Jews.” It began as a rant about having been barred from various social media networks but quickly turned into a salute to genocide.

And on March 20, Linder had this to say in a blog post:

“There is no way rational response to Jews save exterminating them. And that’s what we must do, and we will do.”

These days, Linder rarely posts on VNN, preferring to spread his hatred on blog posts and social media. But he did recently use the site for this message to his followers:

“America is in a post-legal era for whites. No matter what the laws say, they are ignored where it suits the Judeo-left. Your posting needs to reflect this fact. I will not be here much, and if you don’t self-police, I will simply shut the place down.”