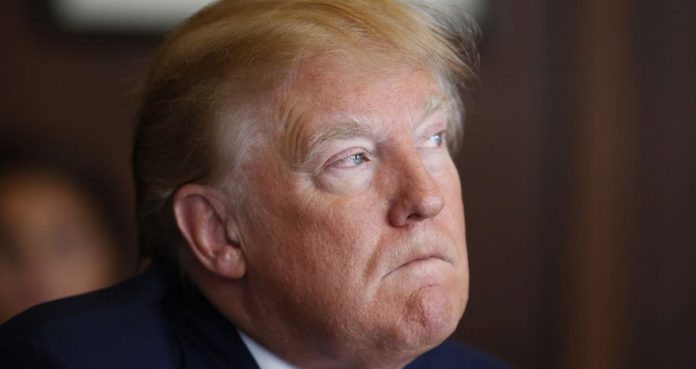 President Donald Trump won the 2016 election thanks to three key battleground states in the Midwest: Michigan, Pennsylvania, and Wisconsin.

But as the 2020 election draws closer, two of those states just reported economic news that could well doom Trump’s chances of reelection.

According to The Hill, Pennsylvania and Wisconsin have lost the most factory jobs this year of any states in the U.S.:

Trump carried the two states in 2016 despite a concerted effort by the Clinton campaign to hold on to Pennsylvania and Wisconsin having not previously voted for a Republican presidential candidate since 1984.

You probably recall that candidate Trump repeatedly promised to bring back manufacturing jobs from China, accusing previous administrations of making bad trade deals that he claimed had resulted in American factories moving overseas.

Bloomberg notes that Trump has also been traveling around the country saying that U.S. assembly lies are “roaring.” But that isn’t the least bit accurate:

The data tell a different story: The industry slipped into a recession during the first half of 2019 and one gauge of manufacturing direction, the Institute for Supply Management’s index, showed a contraction in August for the first time since 2016. While data from the Federal Reserve showed some improvement last month, with production of goods increasing more than expected, the broader picture remains challenging.

Other recent economic news also seems to suggest that the U.S. economy is slowing.

Earlier this week, the Federal Reserve cut interest rates by a quarter of a point, with Fed Chairman Jerome Powell saying the move had been in response to slowing national growth.

Trump’s extended trade war with China is bankrupting farmers, costing American consumers thousands more when they shop, and making everything imported to or exported from the United States much more expensive.

If Trump loses Pennsylvania and Wisconsin — which have a combined 30 electoral votes — November 3, 2020 could be a very long and frustrating election night for the president.